From 1 July 2018, ASIC will be able to charge fees for its services which include regulatory costs that are directly attributable to a single, identifiable entity.

Below are some examples of the Fee-for-Service Activities and the affected areas:

Currently, the fees associated with these activities do not reflect the costs to ASIC of undertaking these activities. Traditionally, many of these activities have only attracted a nominal fee, which has not been subject to any review resulting in these costs being paid by taxpayers. 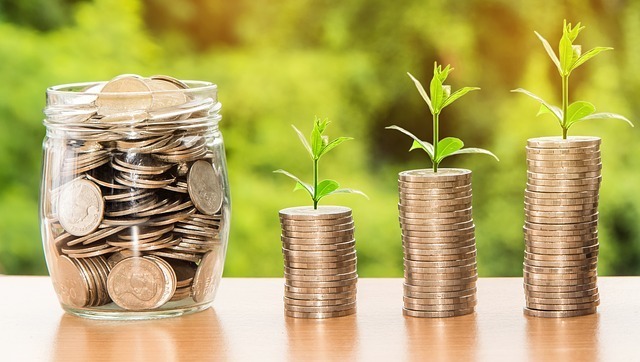 The key dates to be aware of this year include:

The Industry funding legislation was passed on 15 June 2017, with the Regulations finalised on 27 June 2017. The new regime came into effect on 1 July 2017. The Australian Government previously consulted on the Model in 2015 and 2016, as discussed in our previous blog article  “Industry Funding Model for ASIC Moving Closer” published in February last year.

As a result of both the previous consultations, the revised Model outlined in the November 2017 Consultation Paper titled “Introduction of Australian Securities and Investments Commission’s Fees-for-Service Under the Industry Funding Model” included enhancements to reflect feedback from the 2016 consultation paper including:

Stakeholder feedback from the 2016 consultation supported the principle that a fee should be paid for ASIC’s demand-driven services, such as processing a licence or registration application, provided that the fee directly represents the efficient costs of providing the regulatory activity or service.

To address the feedback received, the implementation of the revised Fee-for-Service proposal was delayed allowing time to refine the Model by gathering further data to support the pricing, in particular through time recording. Existing fees in the Corporation (Fees) Act 2001 and Corporations (Fees) Regulations 2001 would continue to apply from the commencement of the Model on 1 July 2017 until the new Fee-for-Service schedule is introduced this July.

We will continue to monitor the developments in relation to ASIC’s Industry Funding Model. To stay up to date on any changes, you can subscribe to the Sophie Grace newsletter below.

Should you wish to discuss further or have any questions, please contact us. 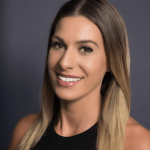 Ivana is responsible for all Marketing activities for Sophie Grace and assists both the Compliance and Legal teams with a particular focus on Compliance services. Ivana focuses on website development, management and ensures clients receive the latest regulatory updates through Sophie Grace social media channels, the newsletter and website blog page. Ivana also assists the Compliance team with drafting and amending compliance documentation, preparing AFSL and ACL Applications and implementing ongoing compliance solutions. 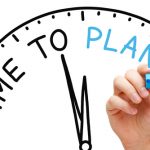