Changes to breach reporting obligation laws are on the horizon and are set to expand the circumstances in which breaches must be reported. Thus, these changes are likely to significantly increase the volume of breach reporting. The proposed new laws are to be introduced into Parliament by mid 2020, to come into effect from 1 April 2021.

What will the changes mean for AFSL Holders?

The changes released in the exposure draft Royal Commissions Response Bill (2020 Measures) include new and additional reportable circumstances. As currently drafted, Australian Financial Services (“AFS”) licensees will be required to report on the following:

In addition to the above breach reporting changes, the proposed new laws will broaden what constitutes a significant and reportable breach to include contraventions of civil penalty provisions. Therefore, the significance test no longer remains an entirely subjective test. Subjectivity of breach reporting can result in inconsistent reporting amongst AFS licensees in terms of timelines and matters reported. The proposed changes require the test for when a breach or likely breach is significant to include objectively determinable criteria, to result in more consistent reporting.

What will the changes mean for ACL Holders?

The New ‘Reportable Situations’ for Breaches

The recommended circumstances in which breaches must be reported, to be known as ‘reportable situations’, are:

As noted in the table above, the proposed changes extend the obligations beyond ‘dobbing yourself in’ for breaches, to being obligated to report financial advisers working under other AFS licensees if there are reasonable grounds to suspect a reportable situation has arisen.

By increasing the number of breaches reported to ASIC, the intention is that consumer protections will be strengthened, and the breach reporting regime will be clarified. It also allows ASIC to identify and address any emerging trends of non-compliance.

The draft legislation implements recommendations 1.6, 2.7, 2.8, 2.9 and 7.2 from the Financial Services Royal Commission, in relation to strengthening breach reporting.

If you would like to speak to us about how the proposed legislation could affect your business, please contact us. 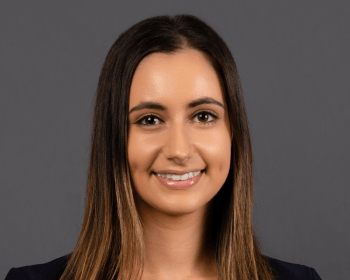 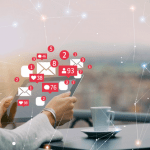 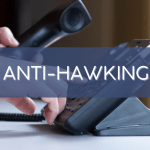 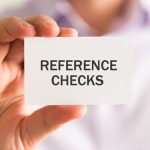