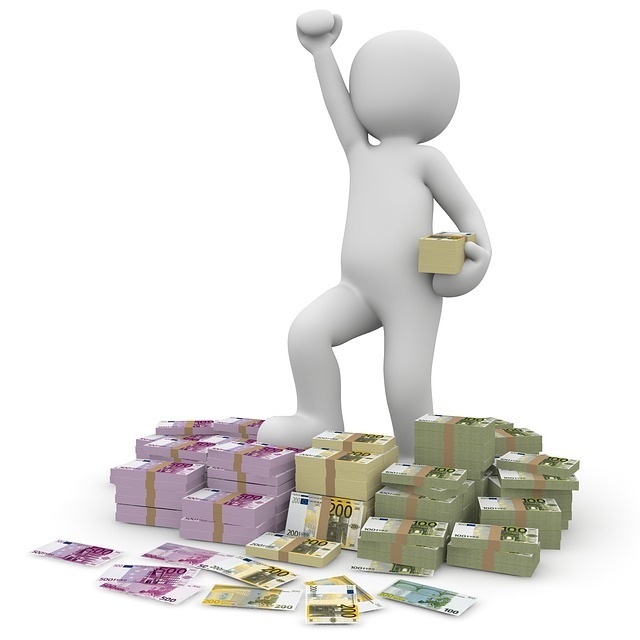 The six draft regulatory guides include:

The concept of both the CCIV and Passport originated in a report called Australia as a Financial Centre: Building on Our Strengthens released by the Australian Financial Centre Forum in 2009 (“Johnson Report”). The Johnson Report recommended a package of reforms to facilitate Australian fund managers’ attracting overseas investment into funds operated and administered from Australia.

After years of international negotiation, the Australian Government is one step closer to implementing the long-awaited new regimes.

What is the Passport?

The Asia Region Funds Passport is an international initiative that, once implemented, will provide a multilateral agreed framework to facilitate the cross-border marketing of Passport funds across participating economies in the Asia region. It is intended to support the development of an Asia-wide funds management industry through improved market access and regulatory harmonisation.

The Passport regime will comprise a combination of laws of the home economy, the host economy and the new Passport rules. Under the proposed regulatory guides, an entity can apply to be registered as a Passport fund if it is both:

In Australia, if you operate a managed investment scheme registered in accordance with the Corporations Act 2001 (Cth), you may be eligible for registering as a Passport fund if:

Overseas funds that are registered in a participating country as Passport funds, must lodge an application with ASIC if they want to “passport” into the Australian market. However, ASIC is entitled to refuse entry and one of the grounds for refusal is that the fund is unlikely to comply with Australian, or the home countries, laws and regulations.

A CCIV is a legal structure: a company limited by shares with one public company as its director and is an alternative to a pooled investment vehicle (typically, a unit trust) under the current management investment scheme regime in Chapter 5C of the Corporations Act 2001 (Cth).

The draft regulatory guides outline the requirements for the registra

tion of a CCIV, including:

The public consultation will close on 8 December 2017.

During the public consultation period, ASIC will host a briefing for funds management industry participants to discuss the proposed new guidance for CCIVs and Passport funds. The briefing session is currently scheduled for Friday 24 November 2017 at 9 am in ASIC’s offices in Sydney, Melbourne and Brisbane.

Sophie Grace will participate in the briefing session. If you would like to discuss the proposed new guidance or have any questions, please contact us. 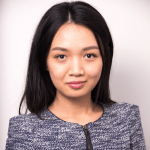 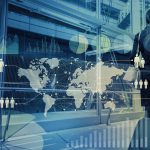 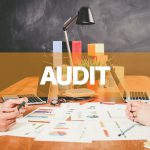 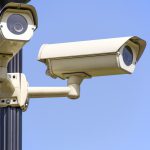 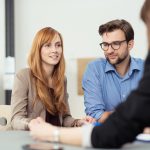 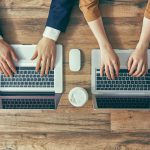 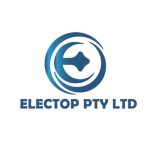