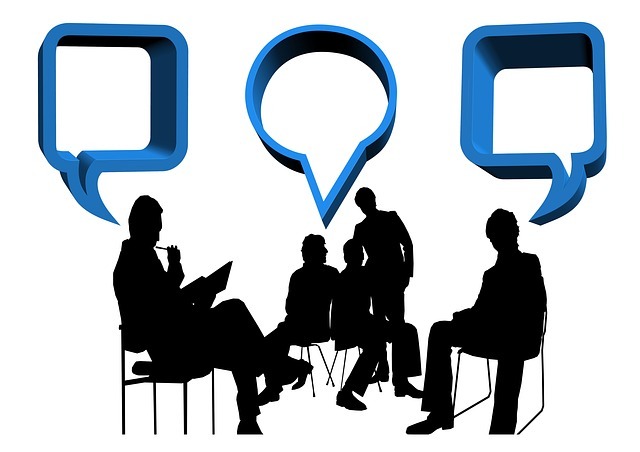 The Bill, which establishes the Australian Financial Complaints Authority (‘AFCA‘), is expected to be passed, meaning that AFCA will replace the following schemes as the only external dispute resolution scheme for the finance and banking industry:

All new consumer complaints will be directed to AFCA from 1 July 2018. The value limit of disputes AFCA is able to hear has increased significantly from the limits currently imposed on FOS, CIO and the SCT. The new jurisdictional limits will allow more consumer and small business disputes to be brought before AFCA, rather than bringing their dispute before a court. The detail regarding the approved jurisdictional limits is likely to be included in the AFCA terms of reference to allow for amendments to be easily made.

Please refer to the table below:

Under the Bill, AFCA will have responsibility for the following:

AFCA will also have the power to; join third parties to the dispute, require parties to attend a conciliation, require the production of certain documentation or information and refer questions of law to the Federal Court.

AFCA will be overseen by the Australian Securities and Investments Commission (‘ASIC‘) and will be required to refer various matters to ASIC, the Australian Prudential Regulation Authority or the Commission of Taxation where:

In addition, FSPs will be required to report to ASIC on the outcomes of their internal dispute resolution procedures and ASIC will have new powers to publicise any information received (including firm-specific information). The Bill gives ASIC the power to determine, by legislative instrument, the form and content of the report, including specifying the information required to be provided to ASIC.

As part of their oversight, ASIC will have the power to:

How do the changes affect FSPs?

The changes require all FSPs to be members of AFCA as there will no longer be a choice of schemes.  As with FOS, all FSP members are bound to comply with AFCA’s terms of reference and any decision made by AFCA is binding on members. The reporting requirements in relation to FSPs internal dispute resolution outcomes place an additional burden on members in relation to their obligations to report to ASIC. FSPs will need to ensure they maintain appropriate records of their internal dispute resolution outcomes and also ensure they comply with the various timeframes for responding to complaints contained in ASIC’s Regulatory Guide 165.

Moving towards a single scheme

All new consumer complaints will be directed to AFCA from 1 July 2018 and any consumers who have an existing complaint before FOS, CIO or the SCT will have the ability to transfer their complaint to AFCA. FOS, CIO and the SCT will continue to operate after 1 July 2018 in order to finalise all open complaints that have not been transferred to AFCA. A transition team has been appointed by the Federal Minister for Revenue and Financial Services to oversee the establishment of AFCA. Upon the Bill being passed, this team will consult with industry and consumer stakeholders and oversee the transition from FOS, the CIO and the SCT.

If you have any questions in relation to the progress of the Bill or industry consultation on the establishment of AFCA and the transitional arrangements, please contact us. 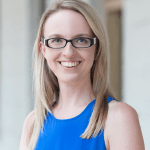 Alicia works across both Sophie Grace Pty Ltd and Sophie Grace Legal Pty Ltd with a particular focus on compliance and legal services. She manages the licensing and compliance aspects of the business. She is responsible for AFSL and ACL applications, variations and assists the compliance team in the implementation of compliance reviews. She provides ongoing compliance support and assists with the preparation of legal advice, commercial agreements and disclosure documents. 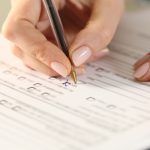