ASIC Extends its Fintech Co-Operation in the Asia Pacific 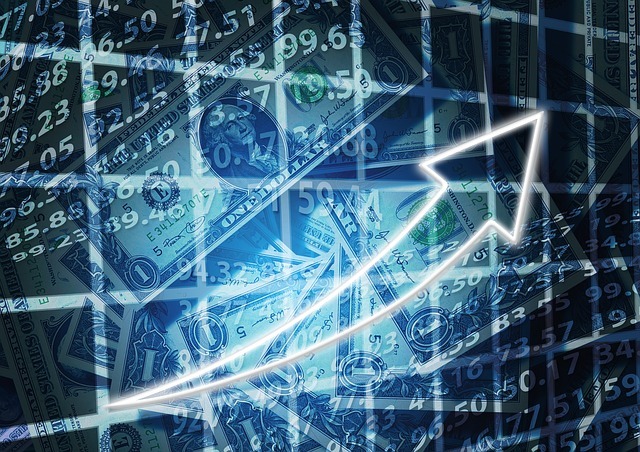 June 2017 was a busy month for the Australian Securities and Investments Commission (ASIC), seeing the implementation of multiple Fintech cooperation deals in the Asia Pacific region. ASIC continues to express its support for the development of the Fintech industry in Australia and its goal to cement Australia as one of the world’s top Fintech hubs. The latest signing of the Co-operation Agreement with the Hong Kong Securities and Futures Commission (SFC) and the Japan Financial Services Agency (JFSA) reinforces this stance.

With Fintech businesses becoming increasingly prevalent in the financial services industry, businesses will now be able to obtain greater support from regulators world-wide to develop and grow their service offerings. The signing of the Co-operation Agreement deals will encourage Fintech businesses to expand further into the Asia Pacific region.

In mid-June 2017, ASIC announced a Fintech Co-operation Agreement with the SFC with the intention of fostering financial innovation in both Australia and Hong Kong. The Agreement will allow both regulators to refer Fintech companies to each other for advice and support as well as allowing for possible expansion into the other jurisdiction under the guidance of the applicable regulator. The referral process will occur through ASIC’s Innovation Hub (for more information on the ASIC Innovation Hub see our blog article) and the SFC’s Fintech Contact Point. As well as assisting Fintech companies establish themselves in Hong Kong and Australia, the Agreement will also allow for the sharing of information between the regulators to assist in the development of regulatory regimes which boost Fintech.

ASIC’s Commissioner, Cathie Amour, stated “Financial services are a major contributor to Hong Kong’s US$316 billion economy. The Cooperation Agreement is a significant boost for Australia’s burgeoning Fintech sector and will ease entry into this important market for innovative Australian businesses.”

Only a week later, ASIC announced the completion of a framework with the JFSA for a co-operation framework to promote innovation in financial services throughout Japan and Australia. Once again, the co-operation framework will allow both regulators to share information and support the entry of Fintech businesses into each jurisdiction. The sharing of information will be through ASIC’s Innovation Hub and JFSA’s FinTech Support Desk.

This framework is important for Australian fintech businesses as it allows them to access one of the world’s largest economies. Both ASIC and the JFSA were equally pleased on the completion of the framework stating:

“Japan has been a world leader in technology for a long time. As we move into a new era of financial regulation, we look forward to sharing experiences and insights with our colleagues at the JFSA” – John Price, ASIC Commissioner.

“We are delighted to establish this Co-operation Framework with ASIC. ASIC is one of the leading Fintech regulators that actively promote fintech by taking progressive actions including setup of the Innovation Hub” – Shunsuke Shirakawa, JFSA Vice Commissioner for International Affairs.

ASIC first entered into negotiations with JFSA regarding a Fintech Co-operation Agreement in May 2016. You can read more in one our previous blog articles.

In April 2016, ASIC began talks with the Monetary Authority of Singapore (MAS) to implement a Co-operation Agreement between the two regulators. The Co-operation Agreement was then signed by the regulators in June 2016. However, the agreement differs slightly from ASIC’s agreements with the UK, Hong Kong and Japan in that Fintech companies will be limited to establishing initial discussions faster and receiving advice regarding licensing. For further information see our blog article and ASIC’s media release.

If you would like further information or advice regarding any of the Fintech deals ASIC has entered in to, please contact us. 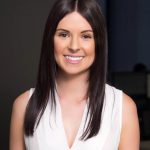 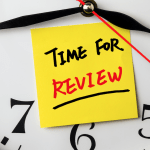 Swap Rates – LIBOR’s discontinuance and why you should pay attention – Have You Checked Your Documents? 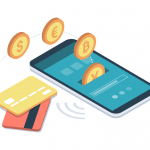 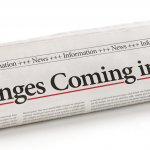 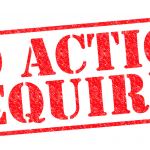 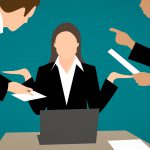